I was going to make a joke about my AEC Matador 4-ton lorry, and tie it to the famous ¡Olé! cheer from Spanish bullfights.  And then a Google search for Olé and Matador took me to Eurovision and France's entry in 2010:

Anyway, silliness aside, here is my new AEC Matador, a 4-ton lorry that seems to be best known as a tractor for the 5.5" BL medium howitzer.  However I've assigned it to my version of the 2nd Canadian Field Park Company RCE, who use it to deliver Bailey Bridge components to where they're needed! 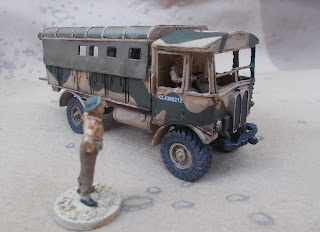 I ordered this from Perry Miniatures.  It comes with a pair of benches in the back, which I rather clumsily tried to hack out.  It was pretty ugly, so I am relying on the canopy to hide the damage. 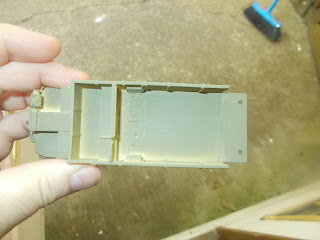 But at least it now has room (almost) for a pallet of Bailey Bridge panels! 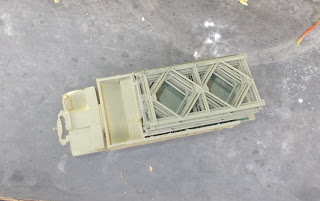 Despite the mess during assembly, I am happy with the result. 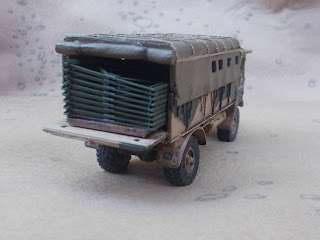 This sapper is very optimistic if he thinks he can pull that pallet of 9 panels out of the truck.  As they are 600-lbs each, for a total weight of around 5400 lbs or just shy of 3 tons.  He's gonna need some help. 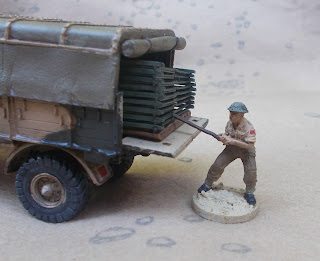 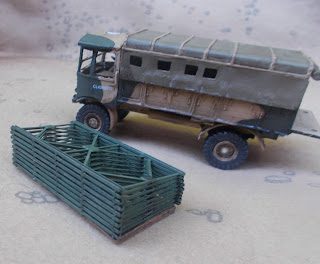 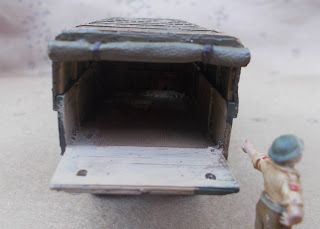 I also picked up some artillery crew, with the idea of repurposing them as sappers.  Several of them fit in nicely, but these two are pretty much gunners. 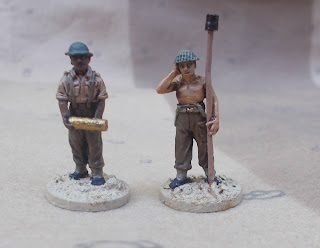 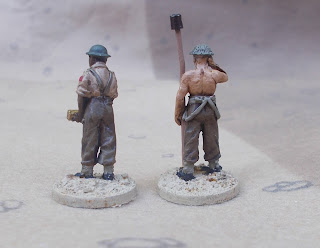 I recently saw this newsreel, that clearly showed a Black gunner with the RCA in Sicily - that's when I realised I needed to add some diversity to my Canucks.  You can see him starting around 4:19 in this video: 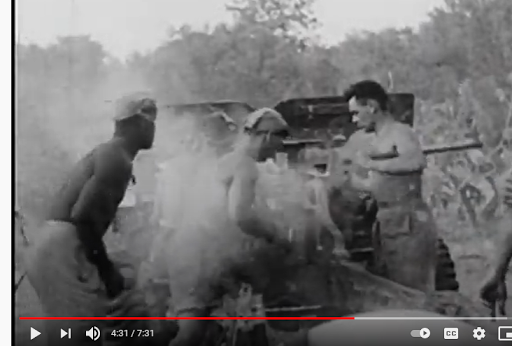 I also picked up the 'Luke Warm in Cairo" set, and here are the three blokes. 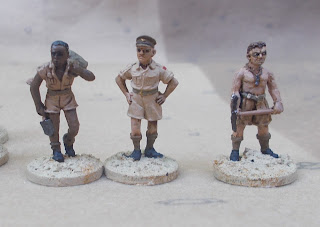 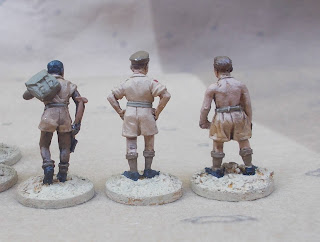 Finally, here's the rest of the new additions. 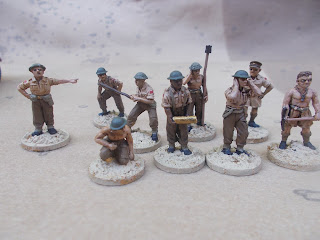